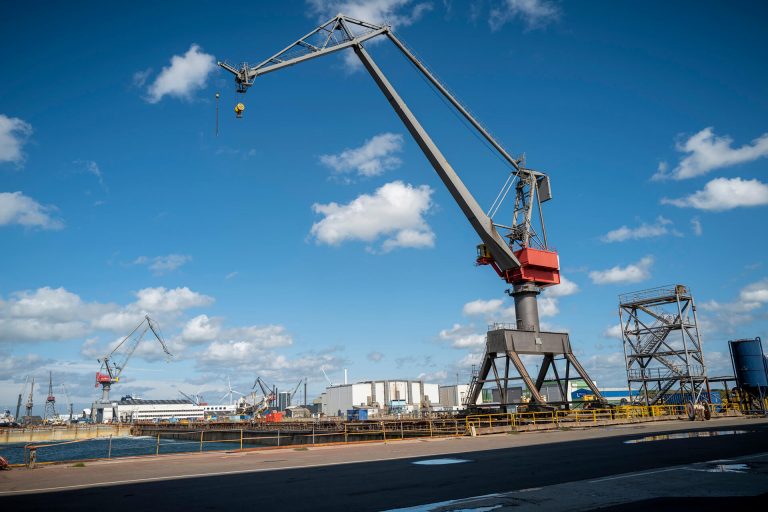 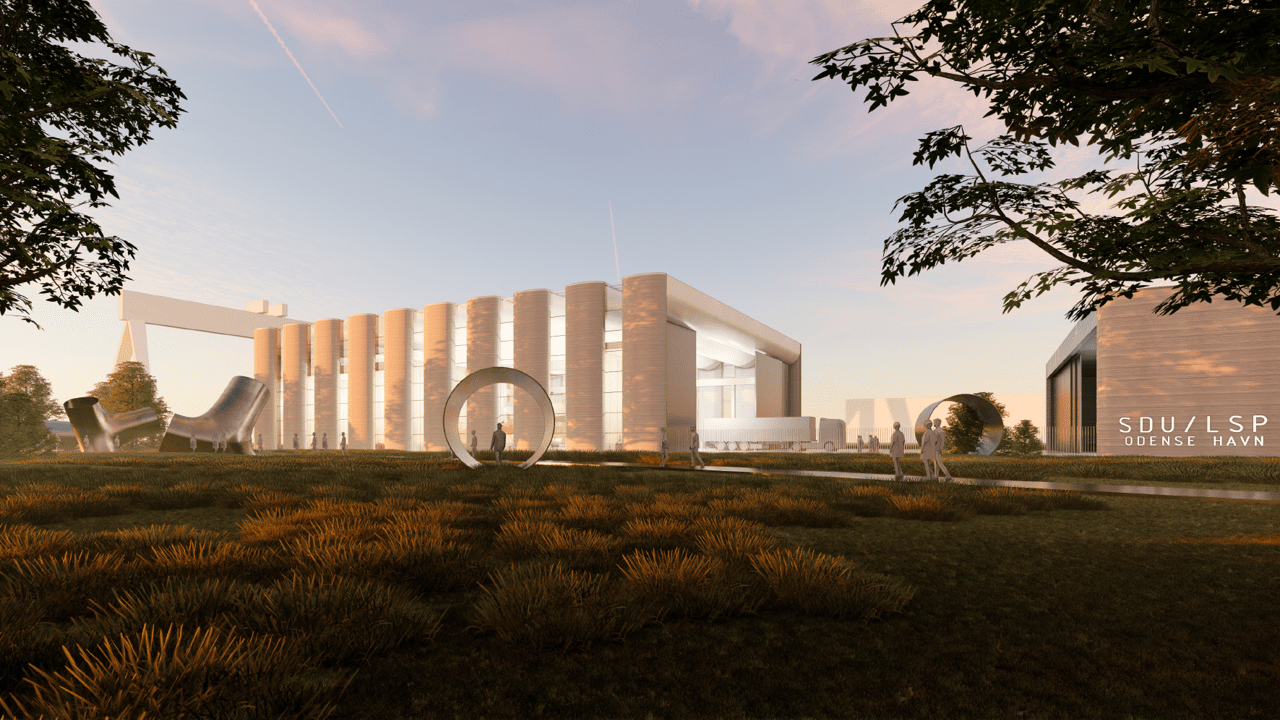 Now it’s happening: The world’s first robotics centre for large structures at the Port of Odense is launched

Although the building of the centre will not be ready until 2025, the new Danish Large Structure Production Centre (shortened LSP) will start operations tomorrow, Tuesday May 17th. This will take place at a kick-off event at Odense Port with the participation of Professor Christian Schlette from SDU and Anders Søe-Jensen, CEO of Bladt Industries.

Everyone is talking about the green transition, but the robots are doing something about it. That’s the background to LSP, the world’s first centre for developing automation and robots to build large structures such as wind turbines, ships and buildings in combined laboratory facilities.

– “The centre at Lindø could be decisive in ensuring sustainable and digital development and research in a number of areas that constitute the foundation of our society. That is the energy sector, the maritime sector and, not least, the construction industry,” says Professor Christian Schlette at SDU.

LSP is funded by DKK 88 million from the EU’s REACT funds via the Danish Board of Business Development to build a unique large-scale laboratory – and the companies can’t wait to get started. In fact, the partners involved are so keen that although the building won’t be finished until 2025, they plan temporarily to rent one of Odense Port’s large halls.

– “Our team at SDU is ready and prepared to purchase equipment. We already have 10 people from the SDU administration and five full-time employees – including two engineers who are eager to receive the equipment and make it ready for operation,” says Christian Schlette.

In addition, SDU is currently advertising two positions for engineers to join the team full-time, as well as a research position to begin developing the overall robot control architecture with the university’s industrial partners.

– “Based on our close collaboration with Odense Port, Odense Robotics and the other clusters, more and more companies are becoming aware of the potential of the LSP centre as an opportunity to test, experiment, research and develop new robotic concepts in their production,” says Christian Schlette.

Can robots save the climate?
According to Minister for Climate, Energy and Utilities, Dan Jørgensen (S), the focus on sustainability and climate means doubling the number of wind turbines by 2030. This will enable Denmark to reach its target of reducing greenhouse gas emissions by 70% by 2030 compared to 1990. At the same time, the EU estimates that DKK 6 billion will have to be invested by 2050 to expand by 300 GW.

However, this requires massive investment in factories and automatic plants. The development of new production technologies – including robotic solutions – is therefore a prerequisite for meeting the sustainability requirement. This is where the LSP comes in as an essential catalyst.

Vestas already produces nacelles for the whole world from Odense Port, just as Bladt Industries will produce monopiles/substations for European countries and the US.

–  “At Bladt Industries, we have said goodbye to oil and gas. Today, we are doing what we do best, namely making a difference in renewable energy and offshore wind energy, where Denmark has a unique position,” says CEO of Bladt Industries, Anders Søe-Jensen.

– “If Denmark wants to keep this position, we need to retain skills and knowledge here at home and at the same time get national production up and running,” the CEO of the 57-year-old industrial company from Aalborg goes on.

– “In short, it is all about being ahead and constantly developing. And the LSP is exactly the kind of initiative that keeps us ahead. Robot technology and automation are simply crucial for the green transition,” says CEO of Bladt Industries, Anders Søe-Jensen.

In addition to more wind turbines, which inherently means more green energy, researchers from SDU have found three types of effects through which robotics contributes to green transformation: reduced resource consumption through automation, innovative green opportunities for the use of robotics, and injury prevention

The three types of green effects by using robotics instead of conventional solutions have one thing in common: they are not only environmental improvements, but also economic savings. Robotics is therefore not only an important factor in the green transition, but also increases the competitiveness of companies. 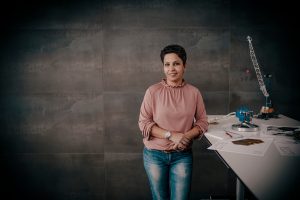